New Publication by Somar Al Naher. On Sweden's January agreement one year on. 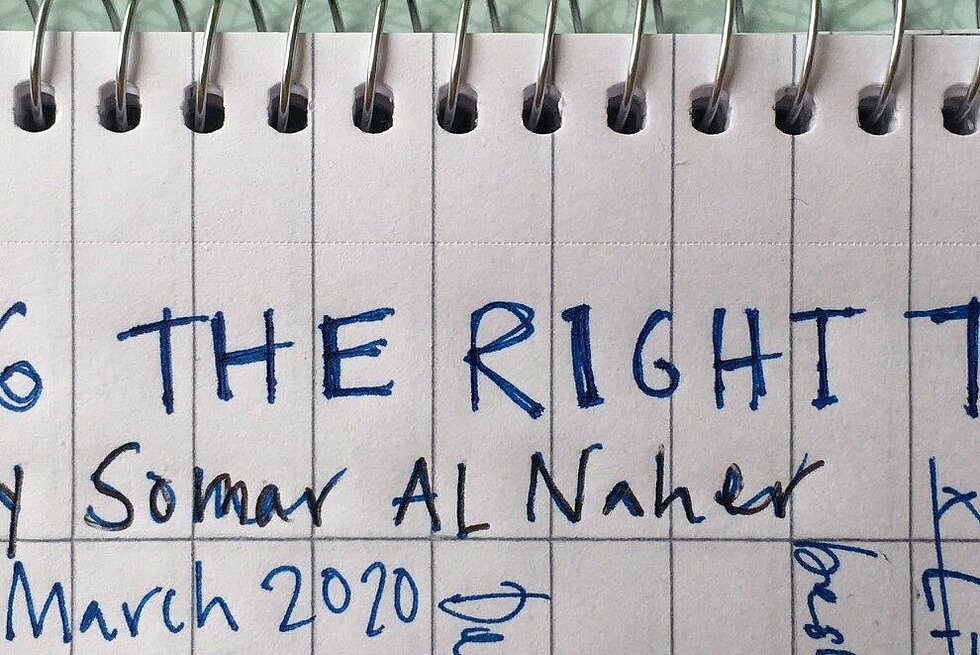 The once powerful Social Democratic Party in Sweden is under pressure to remain the dominant political voice of the contemporary working class. Additionally, the 73-point agreement in January 2019 that was struck between the Social Democrats, the Greens and the two liberal parties is appearing to deepen the problems.

Somar Al Naher is a freelance journalist based in Sweden. She writes for the newspaper Expressen’s culture page and was previously a columnist for the independent, social democratic newspaper Aftonbladet. Al Naher has also worked for the Social Democrats in Stockholm Municipality.