The Arctic is increasingly becoming the scene of global competition for military power, influence, and resources. The Nordic countries, Denmark, Finland, Iceland, Norway and Sweden, have similar economic and political interests, but also have clear differences of geopolitical and geo-economic nature. 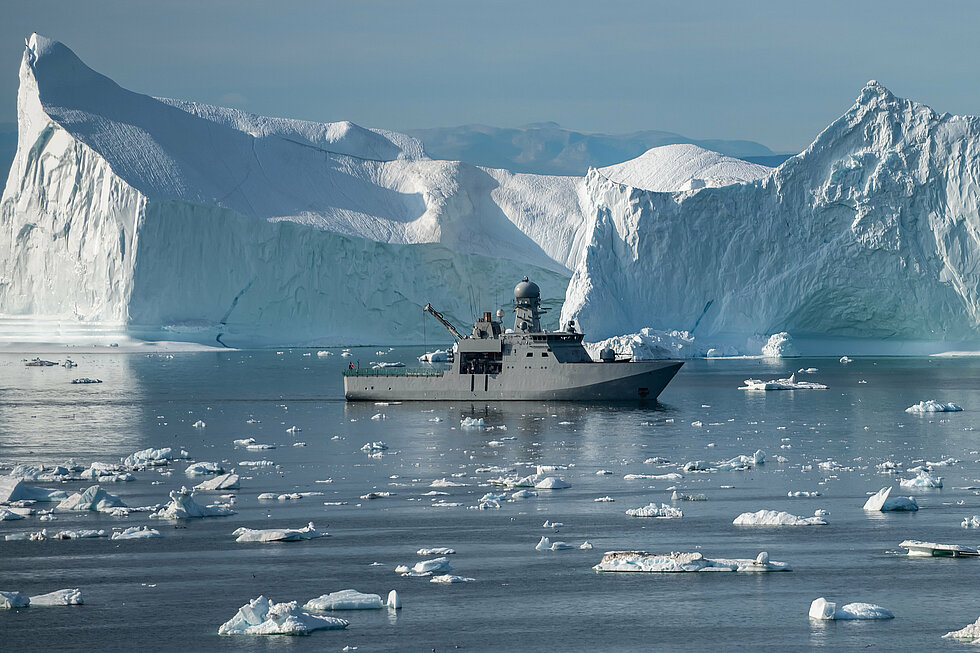 In order to maintain their influence and create a stable counterweight to the major powers, northern Europeans should work more closely with Germany and the EU. Read our new report by Tobias Etzold. 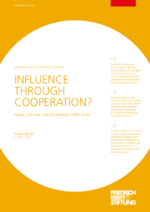 Nordic, German and EU interests in the Arctic
Berlin, 2020