New report summarizing the findings from over 300 conversations conducted with people made in socio-economically disadvantaged locations in Sweden where the right-wing populist party – the Sweden Democrats – enjoys strong support. The report describes the Sweden of the discontented – in their own words. Written by the authors Lisa Pelling and Johanna Lindell. 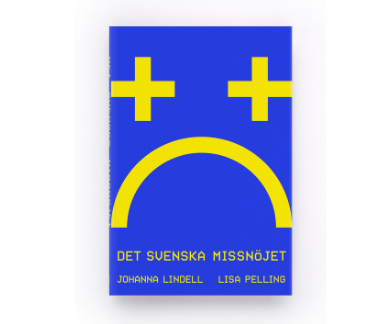 Discontent is on the rise in Sweden. Over the past decade, the proportion of people who believe Sweden is heading in the wrong direction has risen to record levels – according to the comprehensive annual surveys of Swedes’ values and attitudes conducted by the SOM Institute at the University of Gothenburg.

However, discontent is not growing among everyone, and not to the same extent everywhere in the country. There are groups of Swedes who are more discontented than others, and there is a geography of discontent. Swedes with lower incomes and lower levels of education are more likely to be discontented. And people living in low-income areas in sparsely populated rural parts of the country or in socially deprived areas in big cities are more likely than others to say that they are discontented with their situation, and that developments in Sweden are heading in the wrong direction.

In the autumn of 2019, the authors from Arena Idé decided to take a closer look at Swedish discontent. Moreover, the aim was to uncover it and listen to the discontented people themselves. We decided to talk to people in places where many were dissatisfied. We wanted to ask them how they would describe their daily lives, what they thought about their neighbourhoods and towns and how they saw Sweden. The findings of our investigation have been published in the book Det svenska missnöjet (Swedish Discontent). The book, published by the publishing house Atlas, has received a great deal of attention, and several editions have been printed. This publication summarises the main findings of the book for an international audience. 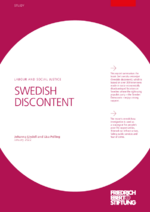