Article on the e-commerce giant Amazon in Arena Essä. 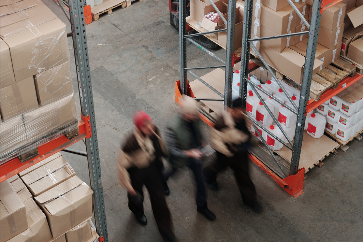 Even in the 21st century, alienation and exploitation are fundamental aspects of capitalism. One example are the working conditions at the e-commerce giant Amazon. But the resistance is growing.

Orhan Akman is a political and trade union secretary, responsible for retail industries and the e-commerce sector at the German United Services Union ver.di.

André Scheer was many years responsible for the international pages of the daily newspaper junge Welt and works now with industry policy at the German United Services Union ver.di.