Security Radar 2022 is the second edition of an FES survey gauging the public opinion in 14 states from across the OSCE region. The Radar reflects on major obstacles to achieving peace in Europe and distills political recommendations on how to overcome them. The 2022 edition clearly shows that overwhelming majorities of people want peace and cooperation to be a political priority. It also indicates that pragmatism is the way forward to break the current deadlock. The Radar makes clear that a renewed debate on European security needs to take place on the basis of existing frameworks. 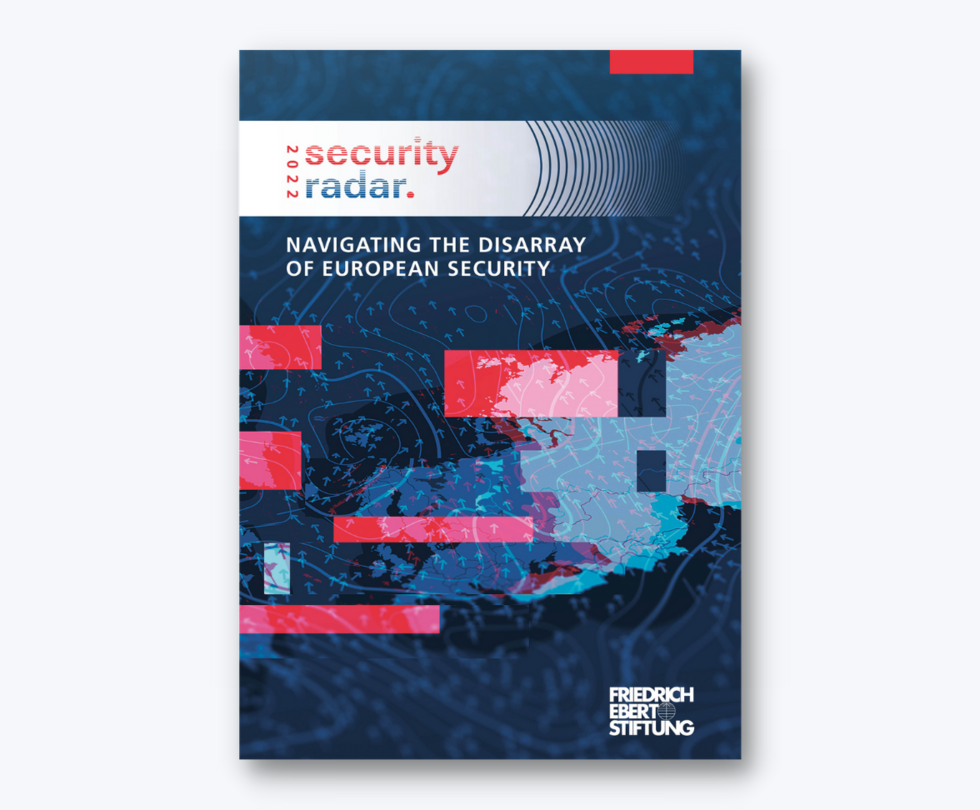 Norway was also part of the study, here are some key messages:

- Norway stands out as the most satisfied and trusting country in the survey. Only 24% of respondents believe that Norway does not have the status it deserves – the lowest figure in the poll by far. Relatedly, trust in both civilian and military institutions is strikingly high, in marked contrast to all other polled nations.

- Norwegian respondents feel safest in their immediate surroundings (95%). Norway stands out as the most satisfied and trusting country in the survey. Only 24% of respondents believe that Norway does not have the status it deserves – the lowest figure in the poll by far.

- When asked about their top three priorities for Norwegian foreign policy, respondents name protection of their own territory, de-escalation of tensions with Russia and intensification of cooperation between the Nordic states through the Nordic Council.

To read the full Security Radar 2022 and get more Information, visit our project page. 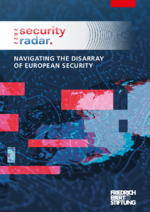