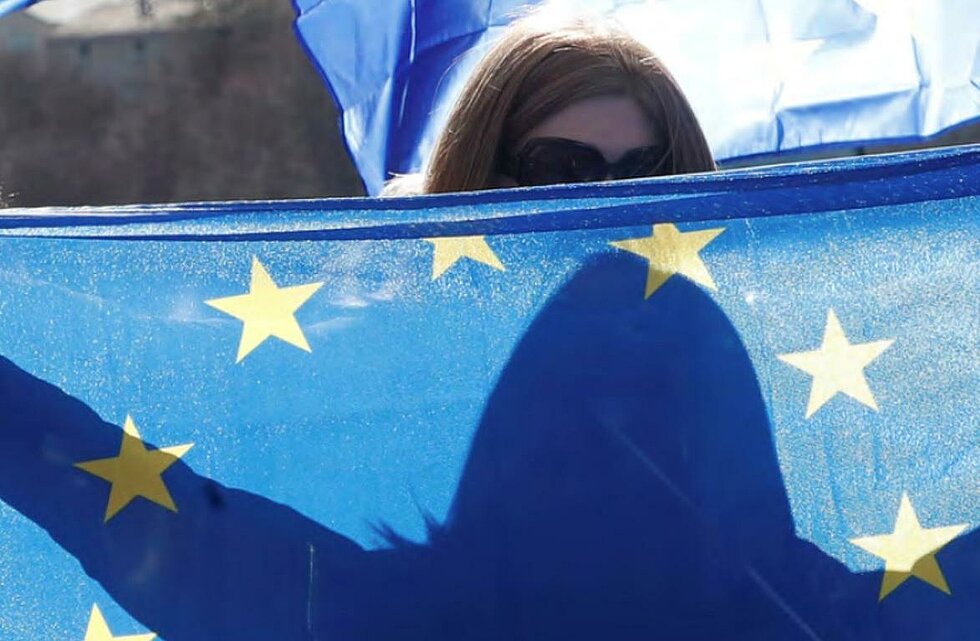 Join us in a discussion on how the EU should safeguard and promote democracy in its member states. The seminar will start with a presentation of the very concrete suggestions made in the publication “The Other Democratic Deficit - A Toolbox for the EU to Safeguard Democracy in Member States” by a FES Expert Group of recognized experts from politics, civil society and academia.

Presentation of the publication “The Other Democratic Deficit” by Juliane Schulte, Expert at the Friedrich-Ebert-Foundation, Dept. of Central and Eastern Europe