An article series on integration of migrants in the Nordic countries. 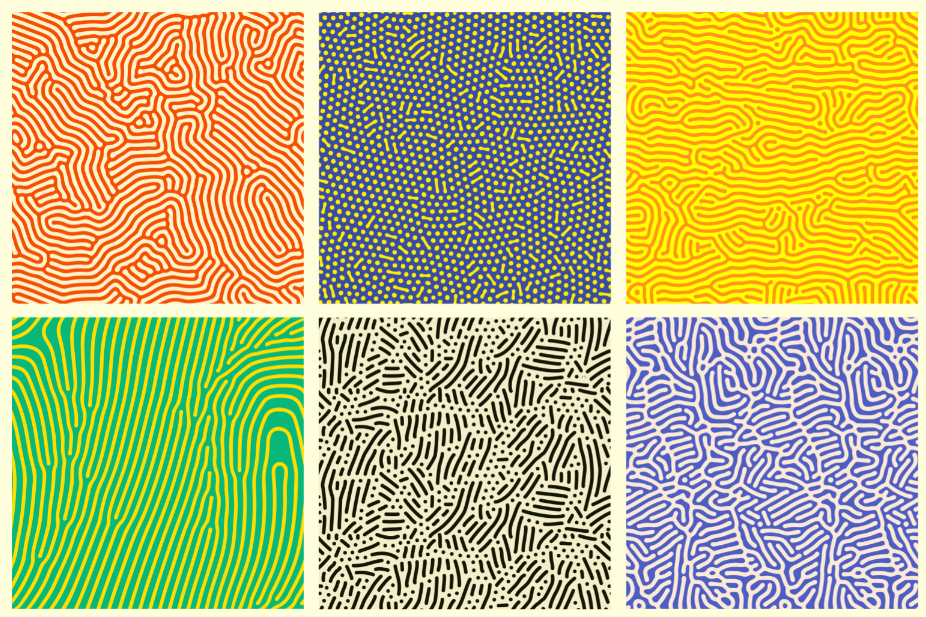 How can we make togetherness in diversity work? An article series on different aspects of integration of immigrants in the Nordic countires. That is the most urgent question confronting integration policy. This is so because modern societies—even quite apart from immigration—are religiously, politically, and socially diverse and provide space for quite different life plans.

Such diversity is potentially a very positive attribute, but at the same time it can give rise to conflicts that need to be resolved. By “integration” we mean a process that resolves these conflicts constructively while allowing all members of society to develop their full potential. In line with this understanding of integration, the Friedrich Ebert Stiftung advocates a policy of integration that enables every individual to become a full participant in society.

Small, Rural, and Isolated – Tackling Integration in Iceland by Hjördís Rut Sigurjónsdóttir
In Iceland unskilled labour migrants make up one-fith of the country’s work force and the numbers of refugees has increased in the last few years. In early 2020, 15.2 percent of Iceland’s 364,000 inhabitants were immigrants of which a large proportion (37 per cent) came from Poland. But how is Iceland handeling the influx of migrants? The author Hjördís Rut Sigurjónsdóttir is a research fellow at Nordregio, Stockholm.

Labour Migration to Norway by Anne Mette Ødegård
Since the EU enlargements in 2004 and 2007, Norway has experienced its largest level of labour immigration. Out of a total workforce of 2.8 million, almost 185,000 people from the Central and Eastern European (CEE) countries were working in Norway in 2019. What effects does migration have on the Norwegian labor market? The Author Anne Mette Ødegård is Senior Researcher at Fafo, Institute for Labour and Social Research.

Language and integration in Finland and the Nordic countries by Linda Bäckman
Integration services in Finland have a relatively short history yet may be seen as fairly comprehensive and to some extent successful. Challenges remain, for example, in recognising previous knowledge and realising the potential of people with immigrant backgrounds in the labour market, as well as truly taking into account the individual plans and desires of people who have immigrated. Linda Bäckman is currently researching language and integration in Finland's Swedish-speaking areas in a project funded by the Society for Swedish Literature in Finland.

Immigration to rural Norway by Susanne Søholt
Norway is an interesting case for studying rural immigration. Population growth due to high demand for labour immigration has been greater in Norway than in most European countries, and immigration has changed from an urban to a countrywide phenomenon. Why are many migrants attracted to Norway's rural regions?

Labour Migration Rules put to test by Joakim Medin
Why are Swedish trade unions at odds regarding labour migration?
Joakim Medin is a Swedish Journalist and Author extensively covering migration, integration efforts and the rise of anti-immigrant politics.

Integration is About Equality by Lisa Pelling
Integration is about making sure that people who have moved to a new country can, over time, attain the same levels of income and living standards as the native population. Integration is about equality.
The article builds on the report “Equality building integration” (Jämlikhetsskapande integration) co-authored with Marcus Strinäs and published by Arena Idé in 2016.
Lisa Pelling is head of research at the Stockholm-based think tank Arena Idé. She writes for the daily digital newspaper Dagens Arena and has a background as a political advisor and speech writer at e.g. the Swedish Foreign Ministry.

Read the article here:
Integration is about equality [ENG]

Vulnerable Workers Made More Vulnerable by Lena Näre & Elisabeth Wide
Migrant domestic and care workers are made more vulnerable by the pandemic. Duble burden, health at risk and work permits in danger. Lena Näre is a tenure-track associate professor of sociology at the University of Helsinki. Her research interests include the study of migration and asylum, work and employment, care and transnationalism, intersectionality and ethnographic methods. Elisabeth Wide is a phd candidate at the University of Helsinki, researching the intersections of class, gender and racialisation in migrant care and domestic work.

Segregation Kills by Joakim Medin
How Civil Society help to stop the spread of COVID-19. Joakim Medin is a Swedish Journalist and Author extensively covering migration, integration efforts and the rise of anti-immigrant politics.

It´s Not All Gloom and Doom by Joakim Medin
Integration in Sweden - the Local and Regional Perspective. Joakim Medin is a Swedish Journalist and Author extensively covering migration, integration efforts and the rise of anti-immigrant politics.

The Concept and Political Consequences of the Danish Ghetto by Susi Meret
Fokus North: Danish Integration Policy in Socially Challenged Urban Areas. Susi Meret is an Associate Professor at the Department of Politics and Society, Aalborg University. Her main research interests are in the field of politics and sociology, in particular, right-wing populist parties, voters, majority attitudes towards minorities and migration regimes in Europe. Her recent work focuses on the reactions of mainstream parties towards populism, the role of Islam in the West, the rise of the new populists and the reactions from the civil society.

How housing turned in to an engine for segregation in Sweden by Per Lindvall
Per lindvall is a Swedish economist who works as a freelance journalist, covering macroeconomic and business. He publishes his analyses and comments regularly in Realtid, Göteborgsposten, Affärsvärlden, Arbetsvärlden and Dalademokraten.

How diverse is the public service in Sweden? By Nazem Tahvilzadeh
Fokus Skandinavia: Diversity in Swedish Public Service. Nazem Tahvilzadeh, PhD Public Administration, Researcher at the Department of Urban Planning and the Environment, Royal Institute of Technology (KTH) in Stockholm.